London makes for an amazing holiday destination for people of varied ages and interests. It is a city rich in culture, history, beauty, and sport. 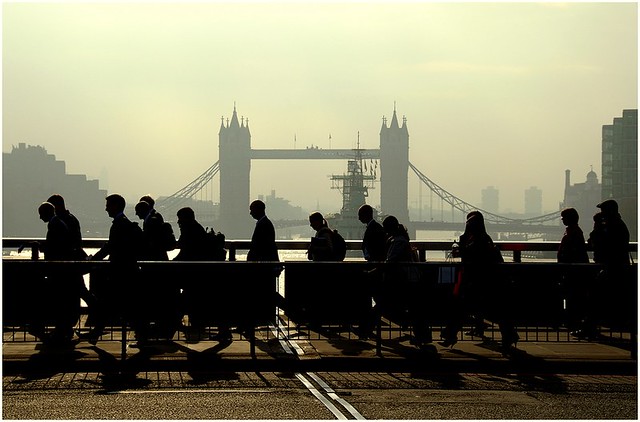 Safe Driving in Ice and Snow

The weather has been so mild in certain parts of the country this winter that safe winter driving might not be front of mind for many drivers. However, we all know that sooner or later those of us who live in certain parts of the country will be navigating ice and snow. While the best advice is often to try and avoid driving in ice and snow altogether, this isn't always possible. If you think you'll be driving in ice or snow this winter, follow these tips to reduce your risk of being in a weather-related accident:

Frozen in Miami: What to do if your car is stuck in a Snowdrift

Most places in the world have in recent times been experiencing strange weather conditions, a lot of them being attributed to global warming. These have resulted in floods, excessive heat or cold and various other phenomena. But how unusual is this weather when compared to it snowing in Miami! Mention Miami to anyone and their first impression is of long stretches of golden beaches and a sea that looks as clear as glass. However, Miami has seen snow twice in recorded memory. The first time was on January 19, 1977 and on January 9, 2010 trained observers in Miami-Dade and Broward counties spotted light falls of snow. Because of the small falls, most citizens could be excused for not even knowing about them. 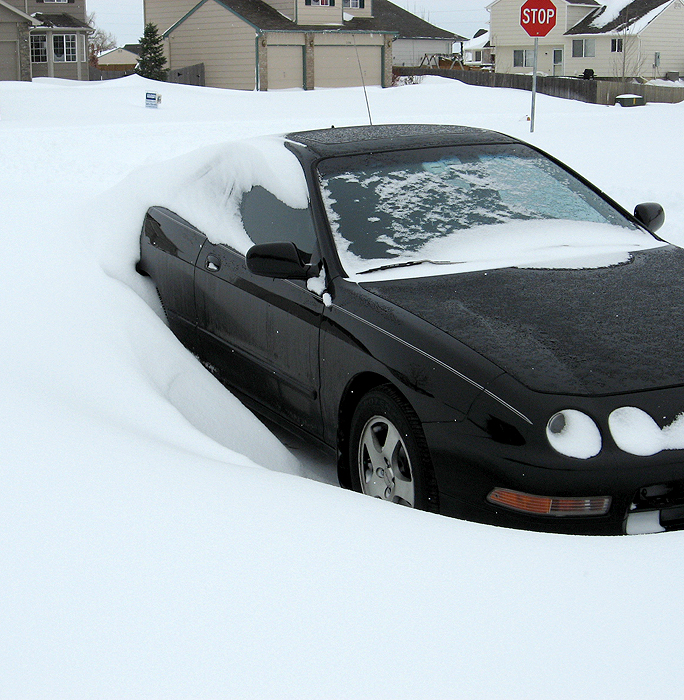