Early 2011 brought a rather large change to the way Google ranks webpages. An updated algorithm was introduced that targeted content scraping sites. However, this has triggered a lot of confusion in the world of internet advertising, leading many companies to question whether rewriting articles, allowing other sites to post their original articles, or posting one article to multiple sites will leave their own business websites out of the Google Pagerank loop.

Thankfully, some clarification came about recently, and we now know that Google is only targeting content scraping sites. What does this mean for your company and your websites? Let's take a look.

Companies who directly copy an article from another site to post on their website as their own are scraping content. This occurs often, and previously the original article writer could be bumped from their top place in Google Pagerank -- all because another company committed plagiarism.

Content scraping usually occurs via RSS (Real Simple Syndication), which means that a computer searches for content and automatically submits it to the new scraping website. This also means that no credit is given to the original writer/business, and the new site (that was previously very appealing to search engines because of its largely varied and excellent content) could easily bump the original writer from top position on the search engine.

This new algorithm change will not affect content farms -- the companies that "spin" one original article into many (sometimes hundreds) of different stories. The practice of farming content will not affect Google Pagerank, and those sites that farm content well will continue to see rewards from their farming efforts.

Can I Re-Post My Original Article to Multiple Sites/Allow Other Sites to Use My Article?

Many companies were concerned in the new algorithm launch that re-posting an original article on another of the business' own sites would affect the Pagerank. Fortunately, if you have multiple sites, the first site you post the article to will receive the most Pagerank for the original article. Similarly, if you allow another site to post your content, you will not lose rank in doing so.

However, it is often best to link back to your original article in both cases. This allows you to get in the habit of link backs when it makes a difference: when you are posting on another site to get more exposure. This link back habit will help you gain that exposure to your own site, and hopefully, you can gain a few customers.

Although the Google Algorithm 2011 change will help you preserve your Pagerank, it will not stop companies from scraping your content. You may still find your articles stolen and reused without permission or credit: It will still be up to you to request a company take down content, give you credit, or link back to your site, but at least your Google Pagerank will now be preserved. 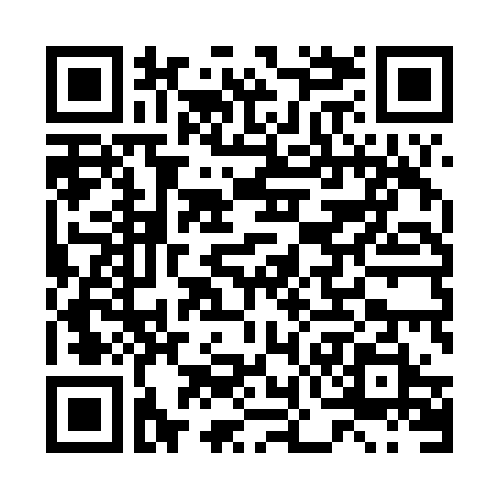