Different types of people will be happy in different types of jobs. When it comes to lovers of the ocean, however, sometimes a maritime career is the only one that will do. Luckily, there are multiple areas that a person can work if they want a maritime career, and regardless of whether they want to work in the service industry or take on a back-breaking job, they'll have options. For those interested in maritime work, there are five specific careers they should consider. 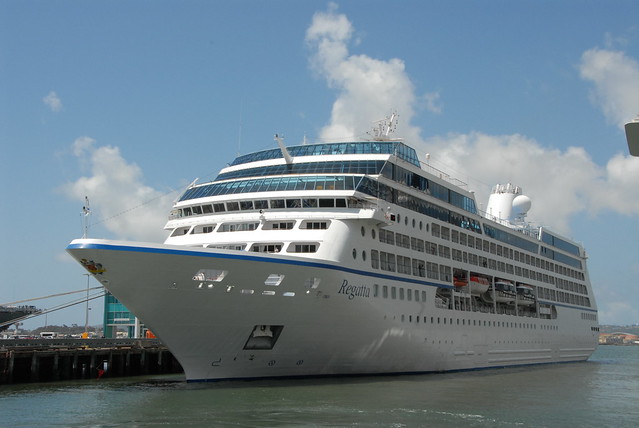 Working on a cruise ship is usually one of the safer jobs that a person can have out at sea. Many people think that there are only a few specific jobs on these ships, but there's really an opportunity for anyone who wants them. These ships often need chefs, waitresses, fitness coaches, lifeguards and even child care professionals. The possibilities are almost limitless, so this is definitely a career to investigate.

The oil industry provides several types of "at-sea" jobs. The two most prominent places a person will work in the maritime oil industry are on a tanker and a rig. As evidenced by the Deepwater Horizon oil spill, however, it is also one of the more dangerous things that a person can engage in. If a person is willing to work hard, though, they can make plenty of money while constantly being surrounded by the ocean.

Cargo transport is another very prominent job for those who like working out at sea. The job literally allows an individual to travel the world while making money. It's important to remember, however, that this job requires long times at sea; so an individual may be away from their family for long periods of time. In addition, falling and "struck-by" accidents can easily occur on these often giant ships, so the weak-hearted need not apply.

For those who love being around the sea but not constantly surrounded by it, becoming a longshoreman is a great opportunity. These individuals usually just work on docks and handle the loading and unloading of both outgoing and incoming shipments. While this job is safer than many that are out at sea, due to the inherent nature of working around heavy equipment, those in this career still face some danger.

Fishing has nearly literally been ingrained into the blood of many individuals in New England, but in reality, individuals from anywhere in the country may have the urge to work on a commercial fishing vessel. While all of the other jobs on this list present risk, those thinking of commercial fishing careers should know that it's considered the most dangerous job in America. If a person can get past this, they can turn their love of the water into a great career.

Everyone thinking of a maritime career should definitely consider their decision carefully. Maritime jobs are some of the most dangerous that a person could take on. As previously stated, one of the aforementioned careers is actually considered the most dangerous in America.

If a person is injured, however, they should understand that they have rights above and beyond those granted to workers in other industries. An injured employee in many maritime positions, for instance, could actually bring a lawsuit forward if they were injured due to another person's negligence. In other industries, this is usually precluded by worker's compensation laws, but this isn't the case in several maritime jobs.

Any maritime worker who sustains an injury due to another person's negligence should seek out a maritime lawyer. These legal professionals know laws specific to individuals who work at sea, such as the Jones Act. A maritime lawyer will counsel an injured maritime worker of their rights, and help them handle all the legal proceedings after their injury. This will promote less stress for the injured party and allow them to focus on getting better after an injury. Their lawyer will fight to get them compensation for their loss of time at work, their injury, and any medical bills accrued.

Though dangers do exist in maritime work, it's important to know that injuries aren't a certainty in the job. Many individuals go their entire careers without being hurt, and this means that they're able to enjoy the work that they do while making an honest living. The risk involved in the aforementioned careers definitely varies, so it's important for a person to put serious thought into which job they want. If they pick the right one, they'll have a career they'll love for the rest of their life.

About author: Lisa Coleman writes to share some important maritime jobs for the ocean lovers, but also cautions them of the dangers that can come with it. Doyle Raizner LLP, a Florida based maritime lawyer firm, is knowledgeable about maritime law and is equipped to counsel and represent clients of their rights if injured working a maritime job, and they handle all the legalities that ensue. 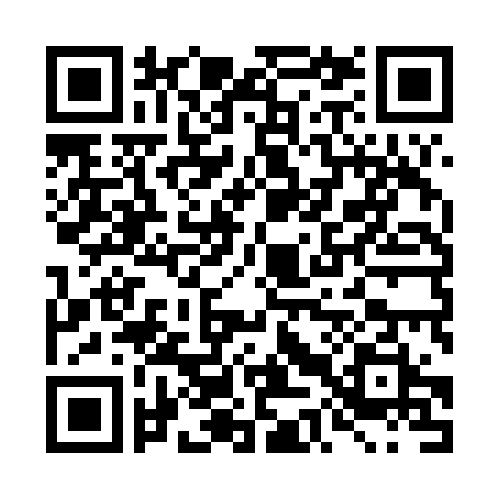