Whether they will admit it or not, everybody has a little bit of dumpster diver in them. This is not to say that people like digging through refuse heaps for scraps of food and half-empty vodka bottles, but rather that they have an interest in salvaging items that others no longer want but that can presumably be turned into useful and attractive things with the right attitude and a little bit of elbow grease. Just as a skinny kitten rescued from the alley or a Charlie Brown Christmas tree calls out to us, so does the abandoned stuff of others cry out to us for rescue and revivification.

Furnishing your own place in shabby chic furniture is both an adventure and an exercise in creativity. There are a number of steps that ordinarily have to be followed in order to achieve the paramount effect.

The purpose is not to create a sort of mixed-up museum but to invent a creative living space that tastefully blends the old and the new, the sedately proper with the jauntily offbeat, and ends up serving as an understated reflection not of the furniture but of the creative vision of the individual.

About Author: This is a guest post written by Gila Cohen. 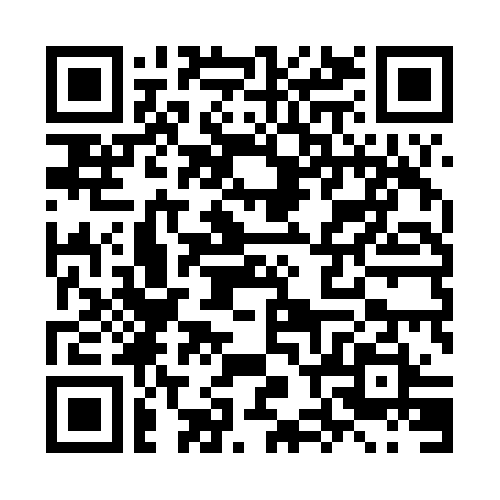