The Inventions That Changed The World

Our world would be very different had certain inventions not been...well, invented! There are certainly many things we could live with out, but imagine not having the light bulb, or the internet. The world we know today would be unrecognisable to most of us. Here is a look at the inventions that changed the world.

Believe it or not the first example of a computer was invented in 1822 by Charles Babbage. Babbage invented a machine in which you could input numbers and produce hard copies, although he never made a full functioning version due to a lack of funding.

The term computer is recorded as first being used in 1613 and originally described a person who performed calculations.

The first electric computer was created in 1943 by Tommy Flowers. This model was created to help the British read encrypted German messages.

The computer then developed here on into what we know it as today.

The first car was invented in 1672 by Ferdinand Verbiest in China. This car was powered by steam.  Several other models were made including a car that was powered by hydrogen and oxygen in 1806; however this model was not entirely successful.

The first electric car was made in 1881 by Gustave Trouve. Four years later in 1885 the first car powered by gasoline was built and designed by Karl Benz; this was the first car to be patented in 1886. Karl Benz is thought of as the inventor of the modern car.

The Aeroplane was invented by the Wright Brothers in 1903, this was the first motorised Aeroplane, previous examples had been made such as a steam powered model invented by John Stringfellow in 1848.

In 1958 John T. Parsons invented the first numerical control machine (NC), it was this invention that lead to the invention of the CNC turning machine which stands for Computer numerical control.  The CNC allows mass production carried out by a machine.

Eilidh MacRae is writing on behalf of Griffiths Engineering and would reccomend them for supplying CNC machines. 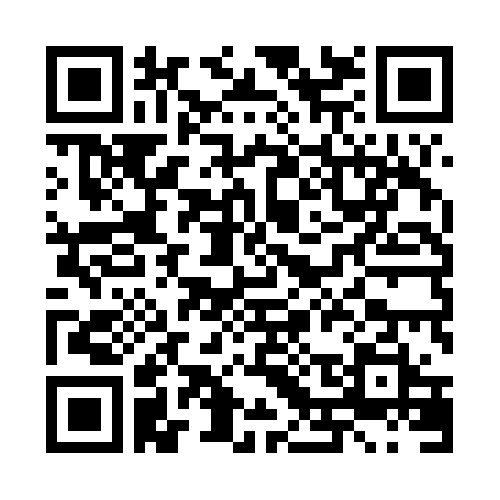