Procrastination in the workplace is a common problem for many businesses. Employees should endeavour to make any time spent away from work mentally stimulating. So, if you are an employer, encouraging your staff relax and unwind during the day could ultimately help office productivity - the lunch break is an obvious opportunity, but workers should also have 10 minute breaks every hour. Using technology as a stress release tool would make a major change to the standard thoughts of computers equalling work.

Free online games are a tremendous way to alleviate pent up stress. Games, such as the world famous Tetris, are well known for helping concentration, as well as helping stressed minds to relax. This is vital for long term concentration over a working day and all companies should be exploiting this. To get you on your way, here's a list of 10 online games you should play for short intervals during the working day; you can find these games on numerous free online game services. Instead of listing them all here, it's simpler to use Google Search to hunt down each one. They're all bursts of inspiring and creative fun, so take advantage today!

First off is the legendary Tetris, which is fast approaching its 30th anniversary. Arguably the most famous game on Earth, Alexey Pajitnov's celebrated creation was developed in 1984. All these years on it's a staple for brief bursts of fun play, and you can find it virtually anywhere (on your mobile phone, for instance, or on Facebook). We're pretty sure you know how this one plays, but what you might not know is the game has been linked with health benefits for the brain, including improved concentration and stress alleviation. Get playing!

Doodle God is a subtly effective game of logic which combines various elements to gain access to newer and more surreal items. In a typical session you will unlock 115 elements in over 14 categories. Combining elements involves mixing physical items such as water and lava to create steam and stone. Activities can also be metaphorical, like combining fire and water to create alcohol. A player begins the game with the four classic elements and moves on to various levels - eventually new features will be unlocked as you progress.

This is about nonograms - these are logic puzzles with pictures. It has cells in a grid-like pattern that have to be left blank/coloured as per the numbers provided on the side panel. The objective of the puzzle is to reveal the hidden picture. Armor Picross 2 (picross stands for picture crossword) is addictive and a great way to speed up brain activity. It also features over 100 levels of difficulty, so if you crave some mental stimulation, or an instant energy boost at lunch, this is the game to play.

This game is engaging and interesting. In a typical session, a player has to stack all the blocks, circles and triangles that come on top of each other and make them stand on their own for a minimum of ten seconds without letting the tower fall. Super stacker 2 has 40 new levels, 4 speedruns and a stack editor, which are all improvements over the previous version. It also has enhanced graphics that make playing it even more pleasurable than the previous version. Try going against your co-workers for a fun and friendly competition.

This is the latest version of the point and click physics puzzle game, Perfect Balance. In the sequel the player has to move, rotate, and stack the shapes which appear to achieve a perfect balance. It has over a hundred levels, with difficulty growing as you progress. A player must place all the shapes in the play field in such a way none fall off the screen. It's addictive stuff, and is another good example of logical thought.

Another physics game, a player has to build a stacked stable construction capable of maintaining its balance. A twist occurs when two shapes of the same colour explode upon contact - so you'll want to avoid this, although you can use the explosion to manipulate results. It all makes for an engaging and lively tale of balance which will test your skills.

This puzzle is all about gravity. You must use the arrow keys on the keyboard to get a ball to a large bubble, watching out for destructive spikes along the way.  It's simplistic but nerve wracking and makes for great fun when played in short bursts.

Cogs are in order here, and a player must line up three cogs of the same colour so as to make them disappear. If the cogs start to overflow, the game ends. While the arrow keys help rotate the machine, the space bar is used to release the cogs. Again, this is simplistic stuff but Cog Factory is a highly colourful and intriguing game capable of enhancing your problem solving skills.

A stimulating game of logic, here a plain white ball is yours for control as you attempt to replicate the sample coloured ball by dipping it into different materials. The objective is to create a copy of the provided example ball. The first instalment of Factory Balls comprises of 14 levels, whilst the second and third have 30 levels each, all of which will unleash your problem solving skills once more.

In this game, a player has to be able to shoot as many spies as possible in each level by using as few bullets as possible. The bullets keep ricocheting off the walls and ledges in the play field, making it possible to kill more than one spy with a solitary bullet. There are 50 levels in this version of the game; it's violent, but a terrific stress reliever following the rigours of the day.

About Author: Alex Morris is a writer for an ink and toner cartridges firm in Manchester, England, where he keeps an eye on HP supplies. 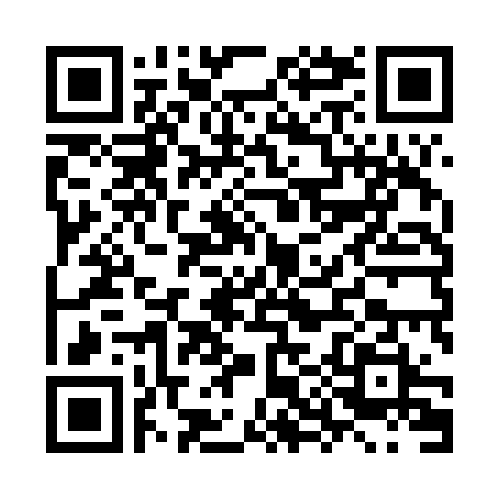