Sick of Christmas? So is everyone else, which makes this exactly the right time to buy holiday supplies for next year. The lack of sentimentality you're feeling will also help you make logical choices (maybe the tree should be ever so slightly smaller than your living room's ceiling) and not overspend on clutter. Those snowman figurines might have seemed irresistible in November, but in January, they're just another reminder that the bleak winter still hasn't passed. 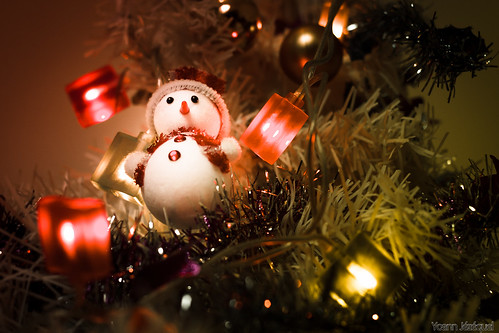 However, as great as the deals are, some things aren't worth scooping up. Here's a handy guide to what you should buy, and what should wait until next year:

This is the best time of year to buy artificial Christmas treeson clearance - if you have the space to store them. Luckily, the fact that you're going to have to put the tree away for 11 months will make you seriously consider how large you want the tree to be in relation to how much storage space you have to keep it.

The perfect choice for off-season purchases. They're relatively small, but pretty expensive. Get the coveted licensed character ornaments now while they're cheap. Stave off on buying the huge assorted colored bulbs, though, as they'll likely be just as cheap on Black Friday.

This is the magical time of year when the storage containers designed for Christmas items get dirt-cheap. But ornament storage boxes, which are usually flat and wide, are also great for under-the-bed storage. Consider storing summer clothes, your winter sweaters or even a shoe collection in them. The dividers are almost always separate from the box itself so that you can arrange ornaments however you like, and you can use that to your advantage by removing them completely.

Red, green, silver and blue everything:

A myriad of home decorations that sport a single Christmas color can be found on the clearance racks. Red is great for all-year décor, and blue and silver are perfect for seeing winter out. Green, when paired with pink, makes a perfect spring accent color. Use your imagination to get the best deals on all-year-round décor.

Take a pass on:

Sure, those Santa baking cups and cupcake decorations are adorable, but they'renotgoing to be next year. The cupcake liners will get crumbled in a drawer. It's not even a question of if it will happen, because itdefinitelywill. Those adorable sprinkles won't be so cute when the package opens slightly (from the crunching) and moisture seeps in and ruins them. Save your dollar and just wait until next year.

It doesn't matter that chocolate is never supposed to spoil. It's just not a good idea to buy it a year in advance. There's always the possibility of it getting torn open by pets or children. Even worse, there's a chance that rodents could find it first, or you when you're having a really bad day.

Bulky items that aren't that expensive to begin with, such as bundled plastic ornaments, tinsel, gift wrap and labels, aren't worth the hassle of storing them. Just wait until you have a store coupon next year, or until Black Friday.

Smart shoppers know when to swipe the credit card and when to hold off. Buy the right items in January to make your next holiday season easier, cheaper and merrier. 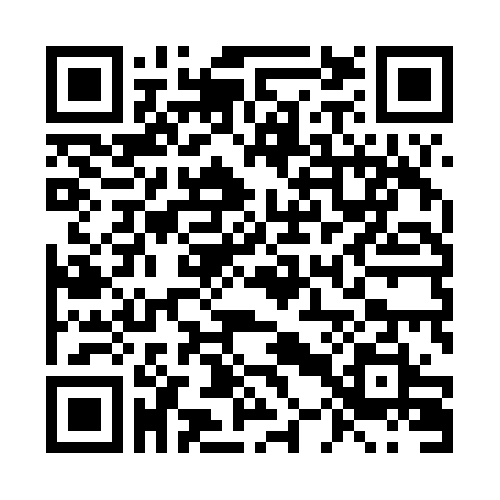