There's no doubt that maintaining a happy lifestyle involves earning a decent wage in order to provide for oneself and family. Unfortunately in centuries past, this often came at a price since workers didn't have much in the way of laws to protect them. Luckily, these times have past and now employers and their worker's comp insurers are trusted to help an injured worker get back on their feet. In some instances, however, these trusted entities will act in ways that are contrary to their entrusted duty. 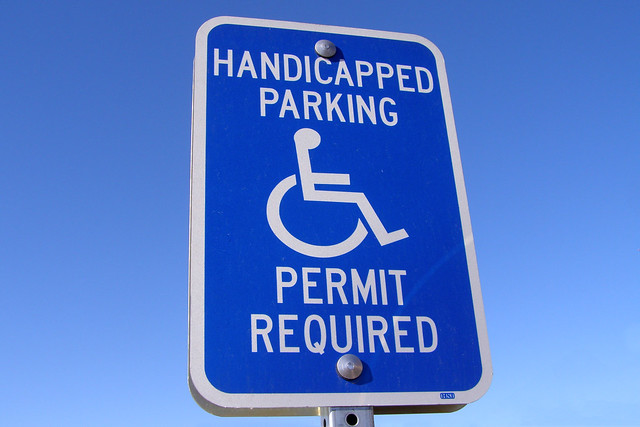 There are laws that employees and employers have to follow when it comes to worker's compensation, but when a worker upholds their end of the bargain, it is up to the employer and their insurer to provide medical care and compensation for lost income after a workplace injury. Unfortunately, insurers and employers alike are all about making money, and sadly, this often isn't conducive to an injured worker receiving the compensation that they deserve.

Insurers have the duty of approving valid worker's compensation claims, but in the long run, this costs them money. This is why these companies will often engage in illegal practices, known as bad faith, to deny an individual the benefits that they deserve. When an insurance company knowingly denies a legitimate worker's compensation claim, they have engaged in bad faith practices and are subject to penalty under the law.

There are a variety of ways an insurer may engage in bad faith practices. Simply denying a legitimate claim is a bad faith practice, but insurers often have much more secretive ways of pulling this off. Chartis Inc., for instance, a subsidiary of American International Group (AIG), recently had to pay out a $58 million judgment due to unfairly denying a claim in a blatant effort to reduce the overall payout that they had a duty to provide.

In addition, some insurers will go as far as canceling a policy after a claim is made on it, but they'll provide other secondary excuses to explain this cancellation. Even avoiding phone calls from the person who filed a claim can be considered bad faith since it's likely an effort to stall paying out deserved benefits in an effort to save money.

How to handle Unfair Denials

Insurers will often look for the smallest reasons to deny claims, so it's imperative for an injured worker to avoid any actions which may provide the insurer an excuse for their wrongful denial. This means that a workplace injury should be immediately reported to an employer and all doctor's orders related to the injury should be strictly followed.

In addition, an injured worker who is unfairly denied compensation should immediately seek out local legal help. For example, a Houston workers' compensation attorney would be ideal for counsel regarding a claim in the Houston, TX area due to their knowledge of local and state workers comp laws. They may even have had to deal with that particular insurance company before. Bad faith practices are considered a tort under the law, and this means that an injured worker can bring forth a lawsuit separate from their worker's comp claim against the insurer.

As mentioned above, bad faith lawsuits can result in millions of recovered dollars; and since this is obviously far more than the worker would've received from their initial claim, it's very likely that they'll end up much better off if they hire a local legal professional to handle this situation for them.

There are no doubt honest insurance companies out there who strive to provide injured workers with the worker's compensation payments that they deserve. Unfortunately, these honest tactics don't exist across the board when it comes to insurers. An injured worker has the right to compensation if they've been injured on the job, and when dishonest insurers try to deny them these benefits, the injured worker is entitled to much more than they originally would've received. This is why any injured worker should seek out immediate legal help if their worker's comp claim is unfairly denied.