Overcoming a Probation Violation: What's Next?

Anyone convicted of a misdemeanor or nonviolent felony offense is likely to be sentenced to probation. When a defendant is sentenced to probation, he or she is released into the community in lieu of incarceration for all or most of their sentence. Sentencing defendants to supervised community release eliminates the costs of incarceration, reduces prison overcrowding, and allows convicted persons to maintain their employment, thus remaining productive members of society. 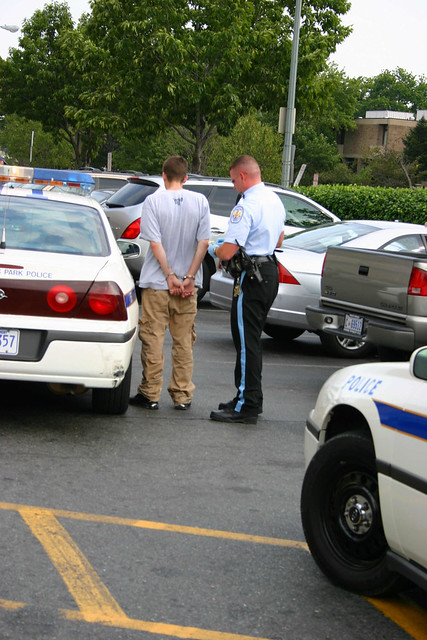 What is a Probation Violation?

When a judge sentences a defendant to serve a period of probation, they will impose certain restrictions on the defendant's conduct. These restrictions will vary depending upon the underlying charges, the judge, and any plea agreements arranged between the defendant and the prosecutor. It may include prohibitions against alcohol or drug use for a set period, completion of a court-ordered program, or avoiding contact with certain parties.

The terms of the probation will almost always include a requirement that the defendant not commit any further crime during the probationary period.

Persons convicted of misdemeanors must periodically appear in court while persons convicted of felonies must report to a probation officer. Reporting requirements and exposure to warrantless searches are designed to ensure that the defendant fully complies with the terms of his or her probation.

A probation violation occurs when a defendant violates the terms of probation set by the court. This may include passive actions, such as not completing court ordered programs or community service, or actively committing other offenses.

What Happens if a Probation Violation Occurs?

What happens when a probation violation occurs is largely at the discretion of the judge. If the defendant is on misdemeanor probation, he or she may be sent to jail and ordered to serve a portion of all of his or her sentence in police custody. Defendants who were on felony probation may be returned to prison. A probation violation may also include other underlying charges, such as possession of narcotics or possession of a firearm by a prohibited person, which will carry their own penalties.

Defendants are entitled to a probation violation hearing in most states before a judge can act on the alleged violation. At this hearing, a judge will examine the available evidence to determine whether a violation of the subject's probation occurred, whether there were mitigating or aggravating circumstances, and whether action should be taken.

At the hearing, the defendant is entitled to representation by counsel. One Orlando probation violation attorneys group, Katz & Phillips, P.A., states "Your mistake does not have to ruin the next several years of your life." An experienced defense attorney can call and cross examine witnesses, testify on his or her own behalf.

If a probation violation did occur, the judge will consider the nature of the violation, the defendant's criminal history, and various other factors in making his decision. If a violation occurred, he may reinstate the original probation, modify the terms of the probation, or revoke it altogether.

Since the probation hearing will involve significant discretion on the part of the judge and may lead to other criminal charges, defendants should retain counsel to represent them at these hearings. Failing to appear, failing to pay child support, and possessing contraband are all crimes in themselves and will lead to added consequences. A probation violation will make it more difficult to have a conviction expunged later in most jurisdictions. Employing the services of an experienced criminal defense attorney will help ensure that the defendant's rights are not violated and that their position is represented fairly in court.

Legal writer Lisa Coleman shares what the terms of probation can be and what can happen when it is violated. When faced with such charges, it is important to retain legal representation. Katz & Phillips, P.A., found online at http://www.orlandocriminalteam.com/, is an Orlando criminal defense attorney group that is knowledgeable and experienced in cases of probation violation, and can represent a client faced with such charges within the state of Florida. 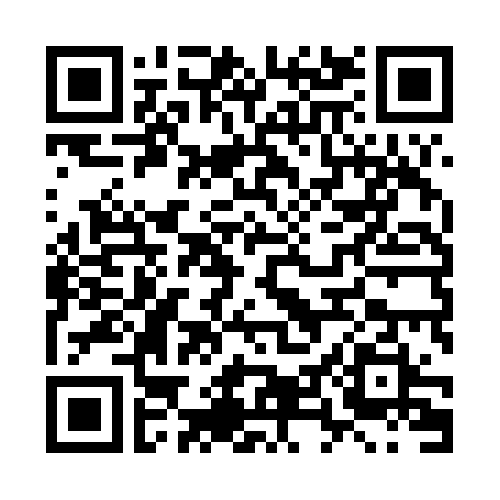