After around 15-20 rounds I asked the store manager (Rick) if I could drink something as I haven't eaten anything as well. But he refused and got angry. I was heart broken and thought why I came to Australia.

There was another manager from Pakistan and his name was Imtiaz. I told him everything and then he talked with Rick and gave me break after working continuously for around 8hrs.

I bought full meal and sat to eat but was feeling so tired and wanted to cry loud so everyone can hear me and I could feel better.

After finishing my meal I couldn't even stand properly because my body heat was gone. I again talked with Imtiaz and said do whatever you want but I can't work anymore.

The queue outside was increasing, so they got worried and got angry with me and said i can work on back making burgers if I want to. But I had no power to stand after working like a dog. So I said I can't work at all and went home.

I slept that day and next day whole day then only I felt a little better but I felt like my back is gone forever and It won't be same again.

I wasn't given any roaster after that day. So, I talked with my room mate Arun, who also used to work there and was senior to me.

He talked with the roaster manager (farhan) and started to give few shifts when Rick was not working. Rick wouldn't know as well as I was never paid from day one.

When I talked with Farhan he said he has requested head office. But weeks gone without pay.

Finally I had to talk with Rick, then he got angry as I told after so many weeks. Anyway, he promissed to pay and started to pay little by little and finally I got full pay.

After I had told Rick I didn't see Farhan. I heard he went back to Pakistan.

One year gone so quickly, and it was new years eve again. I was roastered again but this time I didn't have to pull much because Rick still remembers my last years story. 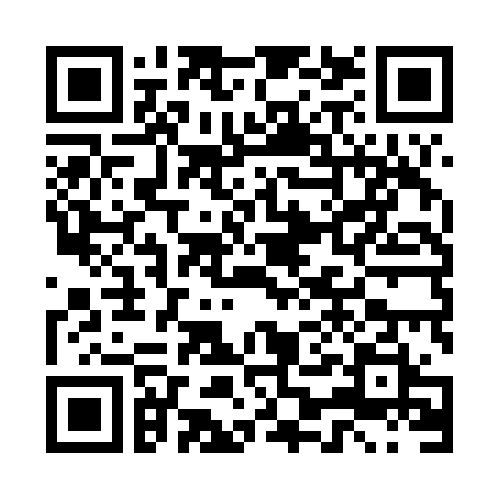