How Safe Are Horse and Carriage Tours?

One of the most picturesque ways to tour or travel in a city or quaint community is through a horse and carriage tour. However, with recent incidents, including some in Europe, many places are considering a ban because of the serious dangers these carriages could pose to both horse and tourist. 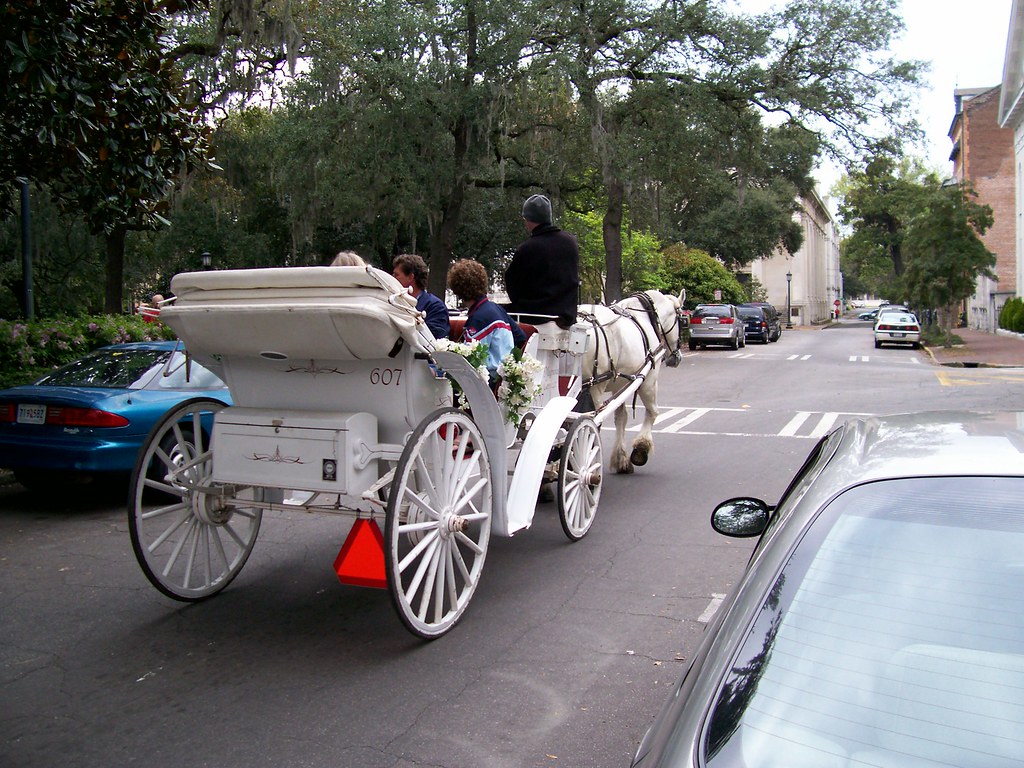 Horse and carriage tours have been around for quite some time and many find it a romantic and charming way to see famous attractions throughout a city. The horse drawn carriages typically ride through busy streets and alongside cars, buses and trucks. Many times, the horses can become easily spooked by a sound or noise. This can put both the horse and tourists at risk if the horse goes bounding into traffic. Many favor this form of scenic pleasure and find it a charming way to tour a community. However, as with anything, safety should always be first.

How Do They Pose a Safety Risk?

Few think that a simple carriage and horse ride could pose a serious safety risk, but you'll find a number of accidents happen frequently in cities all over the world. In South Carolina, a spooked horse injured an unsuspecting group after its bridle slipped, and the horse bounded through the historic district. When the carriage overturned, six of the 13 passengers were injured and taken to area hospitals for treatment. The horse was taking a simple turn and became spooked after hitting the curb. This sent the carriage several feet in the air and passengers were thrown from the vehicle.

Another incident occurred on Charleston's Market Street. A horse was turning the corner with its carriage and ran into some building scaffolding. The fall of the buckets, paint and other debris spooked the horse and sent it running off with the carriage attached. Fortunately, no injuries were reported from this accident. In the case of South Carolina's misfortune with horse and carriage accidents, personal injury lawyers in Charleston SC have become well acquainted with the dangers associated with these type of tours.

In Rome, Italy, the summer season is rampant with tourists and the carriage industry is abuzz with activity. However, the industry is facing a serious ban because of the danger it poses. In recent incidents, two horses have died due to unfortunate accidents involving carriage tours. One was hit by a car, and the other broke its leg walking through a cobbled street near the Coliseum.

Today's horse and carriage tours have to contend with an assortment of distractions and are no longer safe within traffic. With cars, trucks, buses and motorcycles to deal with, all parties involved are at serious risk of injury and death. Many reports have even suggested that drivers are as aggressive around a horse as they are with other motorists. Cutting them off and ignoring safety is becoming a common occurrence in these scenarios. Others have suggested a ban on the areas that the horse and carriages can occupy and want to restrict their usage to parks and low traffic locales instead. However, horses can get spooked by simple sounds and noises, and the dangers are imminent.

Tourists used to clamor for a ride in a horse drawn carriage. However, with voluminous levels of noise and traffic, this method of transportation has become questionable. It would be unfair to blame the horse for its instincts to become spooked by the rude and obnoxious behavior of other vehicles on the road; but the safety to both horse and visitor should be taken into consideration.

About Author: Jamica Bell is a freelance writer and contributes this article to promote tourist safety this summer. Ladson F. Howell, Jr. and Gary Christmas are personal injury lawyers in Charleston SC and senior partners of Howell and Christmas, LLC. They have vast experience with personal injury cases, and diligently defend their clients, whether they are tourists injured as passengers on a horse and carriage tour or pedestrians hurt as a result of a runaway horse. 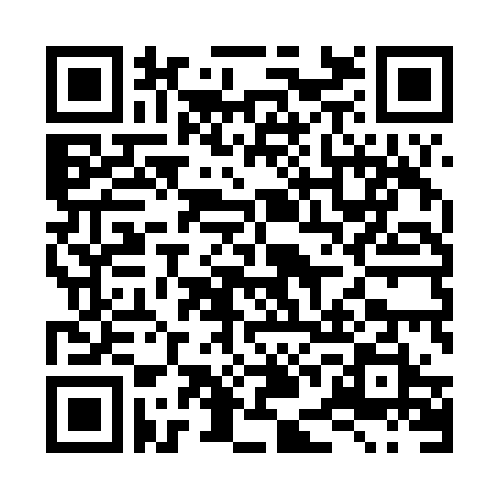