Which issues are unresolved in Cloud hosting?

There are actually more unresolved issues involving cloud hosting, most of which are potential issues that have not arisen yet. Is cloud computing the train running off the edge of a cliff? It is unlikely, but when it comes to hosting it is fair to say we do not know the full extent of all the issues and problems that may arise. 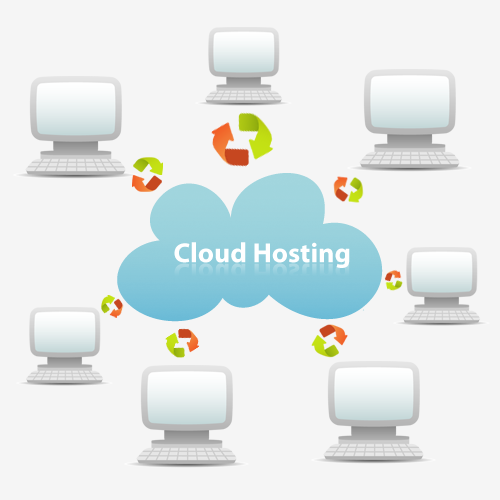 What problems or issues could arrive?

This sort of question is hard to answer and is the reason that places such as NASA takes such care when launching space missions. When you have so much unknown, you have to simply take as many precautions as you can and then roll the dice.

The service is too immature to invest in

This is a great little piece of logic that is hard to ignore. Cloud computing is very immature and is obviously going to be improved a great deal over the next few years (if history repeats itself). This is probably going to result in the cloud itself being obsolete. In technical terms the cloud hosting services you are buying now will be compared to the light-up buttons on older phones.

In our modern day you would not need light up buttons of any sort of mobile phones, but you will struggle to find people from ten/fifteen who predicted that buttons on phones would become obsolete (for the most part). Cloud computing is set to become obsolete over the next few years.

What do we do when cloud services go bust?

Why would they go bust? They have never been more popular, the market is healthy and growing. How many times have we heard this from phone producers, website owners and traditional hosting services? There was a time when people thought the Nokia phones would be popular forever. Nobody is asking what happens when a cloud service goes bust? It is going to be hard to recover your situation if one goes bust, especially if you are using their licensed tools on their service. What if you have paid the license for other tools on the service and now the service is going bust? Will you have to repurchase your tools for another cloud service?

It is going to become more difficult to retrieve your services, tools or data if more than one service goes out of business at one time. The chances of another business picking up their service contracts is remote as they are likely to have their own problems to start with.

Your data is as protected as your cloud host is honest

If your cloud service goes bust then the servers they use are more valuable with your data on them. It is also easier to make copies of your data from the cloud without being caught. What happens when a cloud server is sold with your information on it? The cloud company that does this whilst still in business may be sued if you can prove it, find them and prosecute them in their own country. If that cloud service is out of business then you are out of luck.

Where your data will define jurisdiction

Try to think about where your data actually is without getting a headache. With traditional hosting you can find out where their collection of servers are. You then know which laws they work under and whose jurisdiction they work under. Your current website hosting services are probably under American jurisdiction, but where are your cloud services based? Is it not possible to have your cloud hosting blasted around the world in lots of different servers? If this is the case then who hold jurisdiction over your current data?

It is easy to think that if you make the contract in America that your data is under American jurisdiction within the cloud, but if you buy shoes from Pakistan whilst on American soil, that does not stop the Pakistani shoes from containing illegal or harmful chemicals, nor does it guarantee how they were made and what practices were used. When it comes to the actual location of your data on the cloud, a similar problem of "who can be sure" arises. Where is your data? Who controls it and where will it be tomorrow if your cloud service goes bust tonight?

This article is written by Kate Funk from http://www.aussiessay.com. She is the author of numerous essays on SEO, internet, marketing and cloud computing. 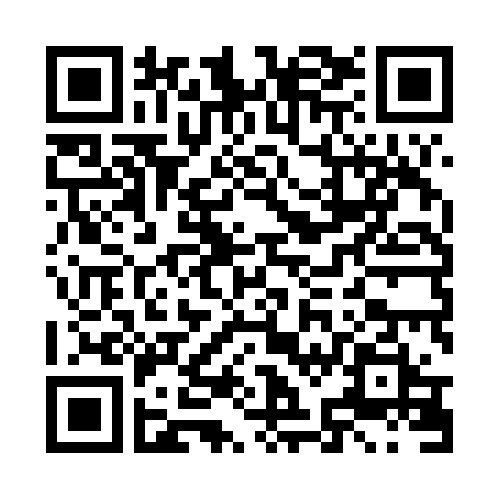