Windows 8 Features that Will Require Training

Even though you might think that Windows 8 is yet another slight improvement when compared to its previous version, Windows 7, the truth is that Microsoft did more than just a few tweaks here and there this time around. Yes, what they did is they basically created a whole new operating system, which merely shares the same popular name, Windows, and almost nothing else with its predecessor. Here, we will try to point out some of the Windows 8 features that will surely require Windows 8 tutorials and training for most users – beginner, intermediate, and even advanced ones.

First things first, and the first thing you will face when you try to use your new Windows-operated machine is the all new default background, consisting of an overlaid clock. Like most users, the first question that will come to your mind is how to log on, because this is not the Log On screen you are used to seeing in previous versions of Windows. Well, much like you would hit the CTR+ALT+DEL in Windows 7, you will here have to use the Lock screen and either swipe it with your finger, or use the mouse to do this.

The Infamous Start Screen and How to Use It

The next thing you will probably struggle with will be the new Start Screen, because this is yet another completely new feature of Microsoft Windows. Instead of seeing the Start button in the lower left corner of the screen, as you would with all the previous versions of Microsoft’s operating system, the new Start Screen will feature some of the apps as tiles right there on your desktop. However, the apps that will be featured will not be all the apps you need, so you will have to open the Charms Bar and use the Search option to find everything you need.

You will be pleased to hear that the X button is still there, so all you will have to do in order to close the app you are using at any particular moment is to hit the X button in the upper right corner of the window, just like with Windows 7 or any previous version of Windows. However, minimizing or suspending apps is different in Windows 8, as they will not retire to the bottom of the screen when suspended. Instead of doing this, Windows will keep a list of your currently running apps on the left of your screen after you have suspended them. In order to turn some or all of them off, you can either drag them to the bottom of the screen with your finger, or right-click them with your mouse and close them like this.

Aside from the features mentioned above, there are plenty more features of Windows 8 that will probably require some training in order for the users to learn how to use their Windows 8 devices efficiently. Do not be discouraged though, as Windows 8 has proven to be very efficient and fun to use.

Abhishek is a Windows 8 tutorials provider. He has delivered over 200 sessions over the last couple of years across 17 nations. In his spare time he like to travel and explore new places. 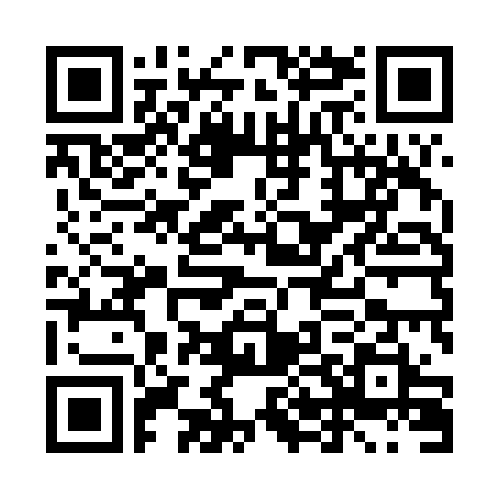