As iPads and other tablets become more popular, internet advertisers are attempting to tap into the new marketing potential. From magazines to game applications, many companies are finding innovative ways to capture the attention of tablet users. Let's look at some ways companies are changing the face of advertising.

Magazines with traditional advertising tactics of using edgy, attention-grabbing ads are still using similar ads in the new tablet issues. Initial research about magazine applications has found that readers expect to see advertisements in the tablet applications. In fact, many users look forward to perusing advertisements in print media and would be disappointed to find them missing in the magazines designed for tablets.

Other games, like solitaire, sell advertising to other companies. Once the free solitaire application is downloaded, users find that advertisements pop up in between each game. When you think about the low amount of time needed to play a game of solitaire, the advertising potential is pretty high and can be very effective.

Applications and tablet magazines are becoming much more used in our ever-expanding tablet culture. As research is developed and users respond to the advertisements on applications, we find that interactive advertisements and direct links seem to be the most effective forms of tablet advertisements. 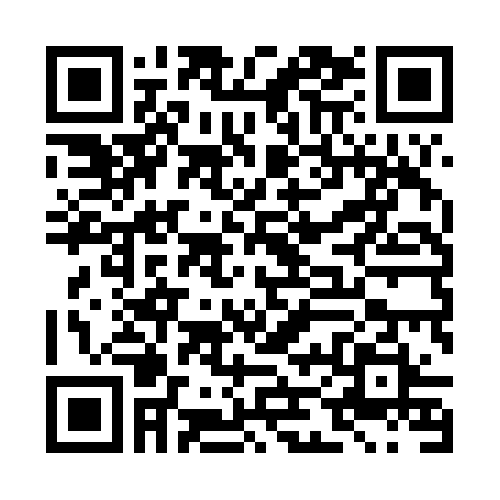