Founded in the mid-nineties by Brewster Kahle and Bruce Gilliat, Alexa Internet's purpose was to gather information. This is apparent when you consider it was named after the "The Library of Alexandria", at one time the largest gathering place of information in the civilized world. Now owned by Amazon.com, it serves as an alternative to Google as a way to rank a site for "Search Engine Optimization".

For those businesses not using the internet as a marketing tool, media campaigns and word of mouth are the two most common tools used to generate traffic to a business and increase volume. In the world of Internet marketing, the goal is to drive as much traffic as possible to your site. The most commonly used method is Search Engine Optimization through Google. Many businesses believe traffic can be increased by maintaining a high Alexa ranking.

Alexa makes available a toolbar that can be installed by the user. Over a period of time, information is gathered as to the frequency of user access to a particular site, as well as specific pages within that site. The information gathered through the toolbar is used to give guidance to the user. This information included:

This information was archived, and was later used to determine a site's Alexa ranking. Once under control of Amazon, the focus of Alexa changed as it became involved with Google. Eventually, Amazon began a directory project which enabled it to move away from Google, and develop what is known as "Alexa Image Search".

There are many people who consider an Alexa ranking as a true picture of their site. Others cite what they consider to be issues with the toolbar itself, using them as a reason to discount the value placed on that rating. The toolbar is available on Internet Explorer, Firefox and Chrome, but is interpreted by "Windows Defender" as a malware. Many points to the fact that the data collected, to assign an Alexa ranking, is collected over a three month period and update time can be lengthy. This, of course, would make some of the information provided through the toolbar incorrect. Since domains can be bought and sold within that period, ownership information would be incorrect. Updates to site pages, as well as pages added would not be reflected in determining the Alexa ranking.

Arguments have also been made that the information used in determining an Alexa ranking come from the toolbar is not typical of the average internet user. In one case, the use of the information gathered showed YouTube having a higher ranking than Google. Soon after, Alexa reported they will be using additional data in determining ranking, along with what is gathered with their toolbar. There is no doubt that this decision was made in response to some of their users saying there were dramatic changes in their rankings. Additional information used in assigning Alexa ranking now includes the amount of page views by each user, bounce rate as well as time spent on the site. In order to address the issue of "Typical User", Demographics began to play a large part in determining the ranking. Also included was Check stream and Search Traffic Statistics.

The debate will continue as to the value of Alexa in determining a site's ranking. It will remain in question for any number of reasons ranging from the infrequency of data updates, to its presence on a user's system being interpreted as malware or spyware. 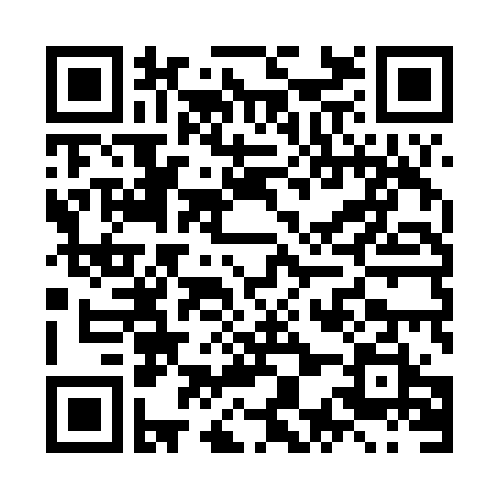