Use Your iPad to Become Pete Pagassi: Tennis Superstar

You are Pete Pagassi, a former pro tennis star who teaches tennis to preschoolers. The character Pete Pagassi is a mesh of the names of huge tennis stars Pete Sampras and Andre Agassi. Pete Pagassi is on a mission to put a stop the production of an evil energy drink dubbed Explodz. The only thing that Pete is armed with is his incredibly powerful forehand.

Information About the Game Play of Tennis in the Face

Through the first level of the game, Pete must defeat a group of clowns from the Explodz circus. Once you take out the clowns, you will face challenges such as riot police, mad scientists, and crazy hipsters. Pete must make a mad dash in order to remove this evil energy drink from his city and from his students. How can he teach tennis to hype up preschoolers? This is one of the many reasons that the Explodz drink must go once and for all. The mechanics of the game change nicely throughout the gameplay. Use your forehand to swat enemies as you make your way through the game. Do not think for a second that this game is easy on you. It most definitely is not by any means.

Gameplay Throughout Tennis in the Face

As you make your way through the game, new challenges will arise. There will be walls that eat your tennis balls as well as tubes of tennis balls that send balls flying. Every time that a new exciting enemy comes along, they bring a new challenge. You will not get bored at any point in this game. The action is nonstop and the laughs keep coming as well. There are also bonus games available in Tennis in the Face. The bonus games give gamers the ability to score extra coins and points. There are also chain reactions ways to take out enemies. Finding these chain reactions will make you feel clever regardless of how simple they are to pick out.

The graphics and sound effects of this game are entertaining as well. Most background music is slightly annoying, but the sounds on Tennis in the Face add to the experience of the gameplay. Overall, the game is extremely colorful and humorous.

This game can help you pass time and is definitely worth downloading. You will have tons of fun out of this truly unique take on tennis. You must help Pete before the Explodz energy drink company wins the battle once and for all. Smash your way through the various levels of Tennis in the Face. You will love every single level of this highly addictive and cleverly designed game. If you love tennis, you are sure to fall head over heels in love with the Tennis in the Face app.

Author Bio: Michael Clark always writes on the latest apps and gadgets. He is a game and gadget freak who has written many articles on video games and technology. His newest article was published at Sniper Games 365. 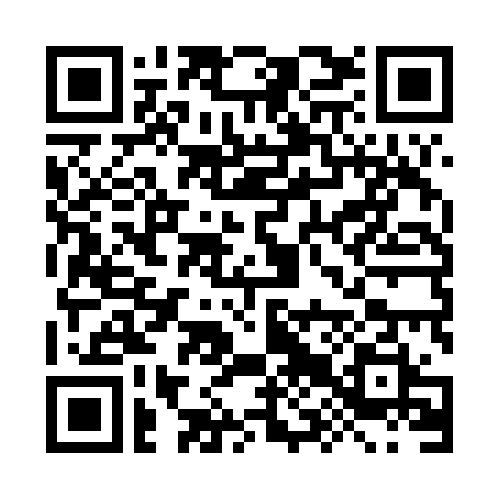