Starting one's own business can turn into a highly rewarding endeavor, but this is only if a person avoids costly mistakes and fully anticipates what they're getting themselves into. The best new businesses expect the need for liability insurance, appropriate licenses and research on the local area; unfortunately, many overlook other equally as vital areas. Luckily, these mistakes aren't preordained. If a business owner just knows what to expect, they can increase the likelihood of their new company being successful. 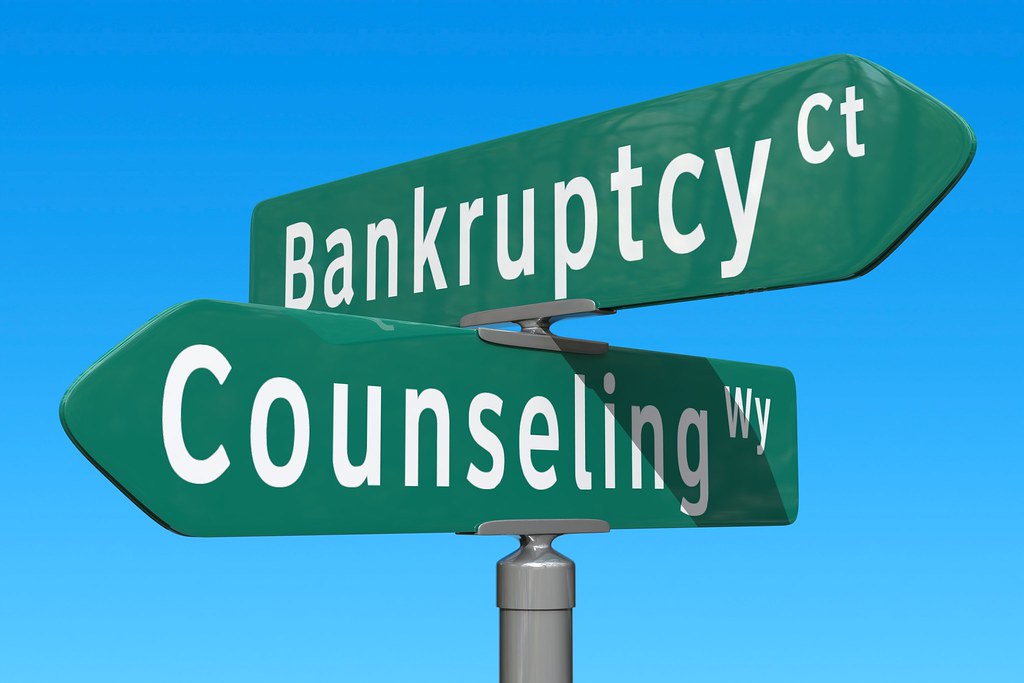 One of the biggest issues faced by new business owners is the failure to secure appropriate contracts. From failing to have a contract that outlines how tech startup co-founders can handle a potential split, to not having sound contracts when performing construction for a client, contractual mistakes can be detrimental.

This problem isn't one confined to just one locale or industry. In 2008, for instance, several New York City based construction companies, including Nicks Insulation and New York Insulation, were sued by several workers who claimed that they were not paid fair wages.

Sadly for these businesses, if only they had had strong contracts that fully explained what the workers were being paid, they may not have run into these troubles. There were undoubtedly other issues at hand, but following appropriate contracts from the beginning might've prevented some of these problems.

Solution: One of the easiest ways to solve contractual problems is to hire a contract lawyer from the start. For example, in the case addressed above, if the company had hired a NY construction lawyer, who would be experienced in drawing up legal documents and handling lawsuits in the construction field, to prepare all their contracts, that suit could have probably been avoided. Far too many new business owners think that they can create their own contracts, and many of them find out, usually pretty quickly, that they were wrong. Whether in the tech, retail, food or construction industries; contract lawyers are essential.

Problem: Using Large Loans to get off the Ground

Another huge mistake that many individuals make is taking out large loans to get their business started. There's no doubt that a good amount of money will be necessary for any startup, but this doesn't mean that overburdening loans should be sought out.

The simple fact is that any business owner who starts out severely in the red will constantly be worried about making an immediate profit. This is often disastrous, and doing anything like taking out large loans which require quick profits should be avoided.

Solution: It's usually best to tap into as much savings as possible; this will prevent owing anyone. Additionally, it's not a terrible idea to start a business out as a consultancy. Working as a consultant will allow a business owner to save up money to develop their own products. Additionally, if their product is directly related to their consulting activities, they can be their own product tester.

It's a sad fact that not all businesses will be successful, and one of the biggest mistakes that new business owners make is assuming that they will. It's not bad to plan for success, but it's flat out foolish to not plan for difficulties. Every company will eventually fall into perilous times due to natural disasters, slow seasons and innumerable other potentialities; so it's important to be prepared.

Solution: The best way to survive financial hardships, which are bound to arise, is to have a line of credit at a local bank. This isn't the same as having the aforementioned huge loans to start out. A credit line doesn't have to be used all of the time, but having it, just in case, can literally save a business's future.

Sadly, there are potentially innumerable pitfalls that any new business owner may face right off the bat. It's even more unfortunate that some of these pitfalls, especially the preventable ones, can completely destroy a new company. The simple fact, however, is that no one ever said that running a business would be easy. That really explains why more people don't run their own businesses. Luckily, for those who are willing to put in the proper planning and work, starting and running a successful company is nowhere near outside of the range of possibility.

About Author: Researcher Lisa Coleman shares some tips to help the new business owner avoid mistakes that can be made and easily overlooked when starting a business, and which can become detrimental for their business. NY construction lawyer Canfield, Madden & Ruggiero LLP offers their client's construction related advice, to help them feel secure while getting their new business off the ground. 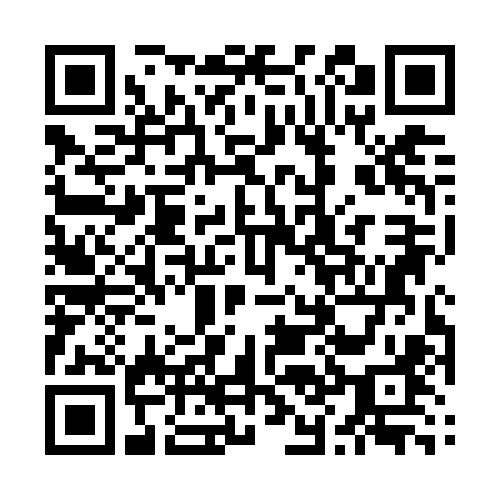