Will the Cloud Survive the Spotlight?

Cloud computing is a technology trend sweeping America. It first became popular about five years ago but it is predicted to really step into the North American spotlight during the next two years. The IDC recently predicted that cloud-based spending is expected to grow exponentially through 2016 to over 100 billion dollars (globally) and studies have found 45% of SMBs (with less than 250 employees) are already utilizing a minimum of one cloud service.

Even government agencies are beginning to implement cloud usage, especially the United States government who in 2009 introduced a Federal Cloud Computing Initiative (FCCI). With so much movement going towards the cloud both at a governmental and small business level, it begs the question, with cloud computing being a relatively new technology; will it be able to survive the spotlight?

The Cloud in America

Cloud technologies reach and benefit three core demographics in the United States. The first are the industries of American business, the second is the average North American citizen and the third is the United States government.

Businesses of all Sizes Use the Cloud

Over 50% of Americans Show Confusion over the Cloud

In recent studies conducted by Wakefield Research for Citrix, 1,000 Americans were surveyed about the cloud. 51% percent suggested to surveyors that stormy weather could interfere with cloud computing technologies and 29% also believed that the cloud somehow involved an actual, up in the sky, cloud.

Only 16% of the America respondents were actually aware of what the cloud and cloud computing actually was. For some better statistics, once those surveyed understood what the cloud was, over 95% of respondents admitted to using the cloud for checking social media, performing online banking transactions or sharing files (usually photos or music).

Where the Government Stands in Cloud Implementation

In 2009, the Obama administration introduced a new initiative to bring government technologies up-to-date with cloud computing. The Federal Cloud Computing Initiative, requires that several security measures are met and that slowly all government agencies transition to cloud-based services. This will result in lower operating costs, more eco-friendly initiatives and more space saved throughout government entities.

Can The Cloud Survive in the United States?

The lack of recognition and understanding of the cloud by the American people would lead almost any technological product to death but because many businesses and the United States government are making the jump to cloud computing, it is predicted that the cloud will not only withstand the spotlight that is soon to be thrust upon it, but will also become an integral part of everyday life at the governmental, business and personal level.

What do you think about the future of cloud computing? Let us know below in the comments.

Jared Jacobs has professional and personal interests in just about everything related to technology. As an employee of Dell, he has to stay up to date on the latest innovations in large enterprise solutions, cloud computing trends, and consumer electronics buying trends. Personally, he loves making additions to his media rooms and experimenting with surround sound equipment. He's also a big Rockets and Texans fan.

About Author: This is a guest article written by Brian Jensen from Dell Team. 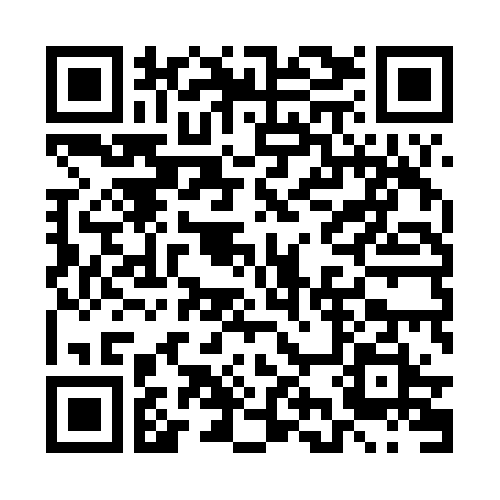