When Facebook announced earlier this year that it was getting into the mobile phone business with a product that many have dubbed an "operating system lite," expectations were sky high. After all, this is a business that has amassed more than a billion users in less than a decade. Mark Zuckerberg and his braintrust seem capable of anything.

But the nascent Facebook Home seems to be flopping. Reviews of the product have been surprisingly negative since its launch in mid-April. Nearly half of all reviews on Google Play, where people have been downloading the app for their Android phones, give Facebook Home a mere 1 star rating, the lowest available.

One of the biggest complaints from new users is that Facebook Home is difficult to use. Users say the app makes it feel as though one program has overtaken their homescreens, squeezing out the other apps that they want to see.

People also complain that it's difficult to figure out how to access other widgets when Facebook Home is running. Others say that it's hard to navigate to the homescreen.

Other users complained that after installing Facebook Home, their batteries run down quickly. That's led some initial downloaders to erase the app completely from their phones rather than risk having to plug in every couple hours to avoid losing power.

For those who work at tech-focused places such as Google or SEO company Go Internet Marketing, that is the type of inconvenience that can ruin a business day now that so much work gets done on smartphones.

One of the great complaints about Facebook has always been the privacy issue. Privacy advocates say that Facebook does not respect others' privacy, and it tries to horn in on too many other areas of users' lives to mine data about them that allows the site to serve up relevant ads. (The more relevant the ads, the more likely people are to buy the product, and the more likely the advertiser is to buy another ad.)

So it's probably not surprising that many people feel like Facebook Home is too invasive. They don't want the program seeing what apps they are accessing, noting their Google searches on their phones or a thousand other little things that they do on their mobiles each day without thinking.

The bottom line is that Facebook Home feels a bit like Big Brother watching over to see what's going on. For those who already resent Facebook's omnipresence online, this probably is not a good app to download. But for those who are okay with Zuckerberg sticking his nose in their phones in exchange for being at the cutting edge, it could still be an ideal fit. 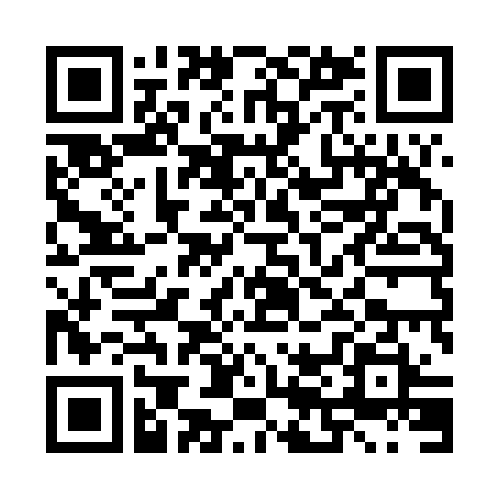