5 Tips to Help Your Kids Stay Out of Trouble

You probably have so much to do that you don't spend the time with your kids you'd like. After all, you're the one making sure they have everything they need. One thing they need most of all in today's world is for you to be involved in their life, even if they don't admit it.

If you overheard your child and a friend talking about a "football," would you assume they were talking about sports? "Football" is a street term for a one milligram Xanax. Medications for pain and anxiety are hugely popular on the street. Talk to guidance counselors and police officers. Get online. Talk to other parents. Learn the lingo so you'll know when your kid's innocent conversation isn't so innocent.

Teens that are four or five years older have no good purpose for hanging around with your child. It's a safe bet that an eighteen year old hanging out with a fourteen year old is either involved in drugs or there's an improper relationship. Talk to other parents. Talk to school officials. People are aware of bad influences in the community. Keep older kids away from younger teens.

Keep your kid at home at night

Unless you know for a fact that your child is with friends his own age and is supervised, put your foot down and say "no." Aimless wandering the streets at night leads to drinking, smoking, drugs and sex. Get together with other parents and agree to watch out for each other's children. If you receive a call from your kid in the middle of the night after something has happened, contact Sacramento Bail Bonds and get him home.

Be wary of Internet and smartphone use

Your child doesn't need a webcam to speak to a classmate they'll see at school tomorrow. Webcams in the hands of bored adolescents lead to inappropriate video that will be on the Internet forever. Talk to your kids about sexting. Show them news stories about what happens when someone passes out at a party and everyone at school sees the aftermath the next day via smartphone. Be aware that many kids consider certain sexual activities "not really having sex."

Let your kid know you're there to help them

You're not your child's friend. You're a parent and your child's safety net if she gets in over her head. Let your kid know that if there's a problem, you want to and will help. 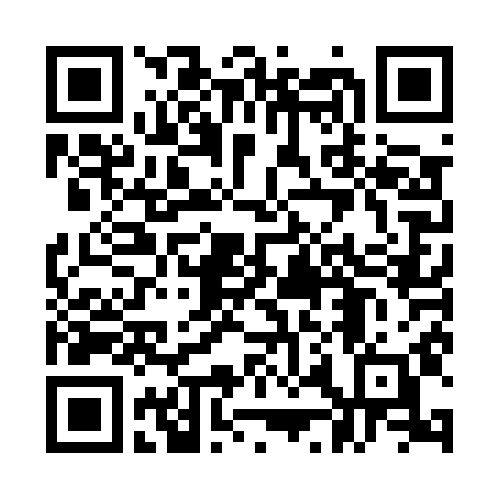