How to Be an Ace in Solving Puzzle Games

Human beings are endowed with various skills and abilities - some of them write novels, others draw and paint exquisite works of art. There is also the third kind of people who deal very well with mathematical formulae. According to the contemporary psychological theories, people have different types of intelligence. The third type of human beings' abilities is called logical-mathematical intelligence: using abstract symbols, drawing logical inferences (deduction, induction, analogy, hypothesis), formulating precise definitions, ability to detect and solve problem situations. For instance, Sherlock Holmes who uncovers some crime, a student who does maths equations, the intelligence officer who attempts to thwart someone's plot to political assassination, etc., equally belong to this type.

Logical-mathematical intelligence is present in the representatives of both sexes, all nations, all races, etc. Men are usually better in this respect than women, a common conviction says. Notwithstanding, it is wrong. Often of times, you can see men at the highest level of management, or men working in the field of natural sciences, or in mind sports. As a rule, media pay more attention to male champions of chess; writers use male characters in their criminal novels. Women are rather underestimated. As a matter of fact, this ability could be developed in equal degree by both men and women. Yes, it is a fact that according to some statistics, logical-mathematical intelligence is present more often in men than in women. Probably it results from the role that men played for several centuries - being scouts, hunters and guards. But now we live in a different era and women have more opportunities to demonstrate the types of intelligence which, according to the aforementioned wrong conviction, they do not possess.

Puzzle games aren't different from tracing the enemy and finding him/her, or from observing the regularities in the universe. If a person is good at following someone's track, he/she should be also good at playing chess or solving sudoku. Bridge, strategic computer games, sudoku are based on similar principles. There is always a key that the inquirer must find him/herself. If you want to enhance your logical-mathematical ability, it is never enough to play chess. In the course of time, you will improve your skills in playing chess, but one day you won't be able to enjoy it. For this reason it is recommended to develop this ability, and you will enjoy it while applying it to various activities.

You shouldn't think that you can enhance it through applying it only to one and the same activity (playing chess or solving puzzle games). It's better to try yourself in all possible spheres of human existence. Read criminal novels and try to discover for yourself who is the murderer; walk into the wood and track out some animal; watch one episode of a soap opera on the TV and try to guess what will happen in the end of the episode. When you have to comprehend some mathematical formula, just take it as if it were a part of a strategic computer game. Figure out a short ecological project and connect its goal with the means for achieving the goal, and the appropriate people who should participate in it (writing a project sometimes really looks like solving a puzzle). Such diversified activities will assist you in enhancing your logical-mathematical ability. This way you will be able to gain more than you have expected. You will not only become an ace in solving puzzle games, but you will also be able to apply your ability and skills to a wide variety of fields, thus deserving a recognition and admiration.

Everything gained through such practice must be trained regularly with increasing level of difficulty. It depends on your personal will and desire to go further. Always remember that logical-mathematical intelligence isn't only a matter of genetics, but its development also depends on you. If you experience difficulties or are sure that you cannot manage it, then it would be better if you work more on your will. In order to be an ace (in every respect), you should first feel comfortable with yourself and have peace of mind. It's not that easy, but solving puzzles also requires a lot of patience and efforts.

Thus, don't hesitate and start working on your logical-mathematical skills - they will help you in many situations! Never lose confidence in yourself and carry on enhancing your abilities. Life is full of puzzles and keys to them.

Author bio: GlobalPuzzle.net is a challenging online puzzle game where participants answer amazing questions put up by the world community and get WISDOM hidden in a unique picture painted by a talented artist. Follow @GlobalPuzzle to be updated on the recent news. 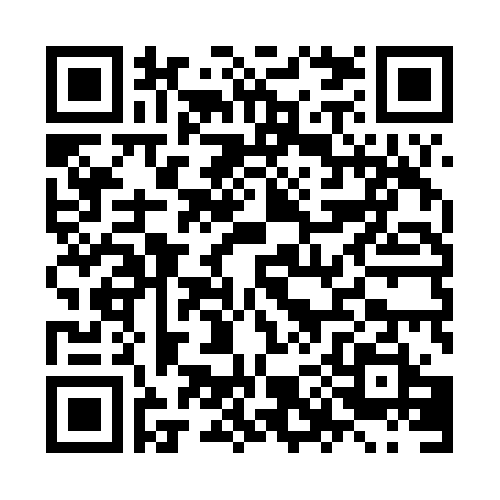