Sorority Hazing and Violent Crimes: Can These Lead to Criminal Charges?

Sororities and fraternities have long been a part of the collegiate experience, but there's no doubt that many have come under fire due to their hazing rituals. These rituals are often touted as ways of developing trust and bonding experiences among "pledges," but unfortunately, these activities have sometimes crossed the line. Because of the reported cases of hazing getting out of control, those involved in Greek life on campus, both pledges and members, need to understand the potential consequences of their actions. 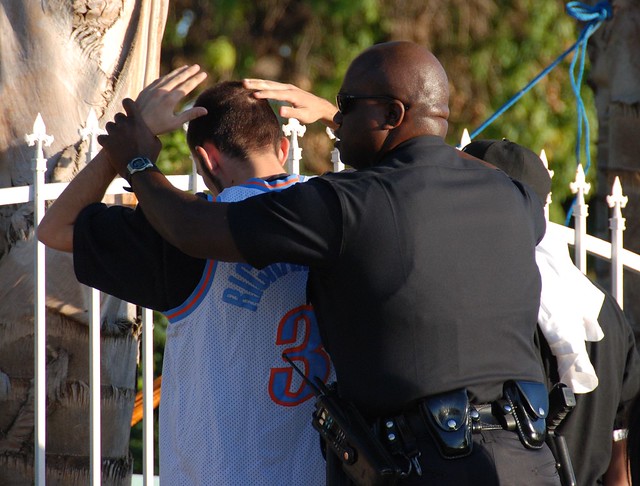 A History of Hazing

Hazing has a long history, and the act itself isn't just a part of the Greek collegiate culture. Serious incidents of collegiate hazing in America, however, date at least back to 1684 when a Harvard student was expelled for participating in hazing. It's important to note, though, that expulsions aren't the only punishments faced by those who are thought to have taken hazing too far.

As recently as 2007 in New Jersey, a pledge actually died from alcohol poisoning during the hazing process. This scandal was so widespread, in fact, that two university administrators were charged with crimes in relation to the event. It's important for students to know, however, that they can also face very serious charges when hazing goes bad.

While hazing activities may seem, at least to the current members of a sorority, as nothing more than "good fun," it's important to recognize the breadth of criminal charges that a person can face if things get out of hand.

Manslaughter, in most areas of the United States, is often defined as causing a death through negligent or reckless actions. Four individuals were charged in Virginia, for instance, with involuntary manslaughter after two students drowned while trying to complete initiation by crossing the Appomattox River.

Hazing initiations far too often take on a sexual undertone, and this has proven to even be the case within sororities. Individuals have been charged with sexual assault and battery after requiring pledges to engage in sexually driven acts related to initiation. Those charged with these crimes will need a local experienced sex crime attorney due to the perceived heinousness of such crimes and their often lax rules of evidence.

In reality, harm doesn't even have to befall a pledge for a person to be charged with hazing. Hazing in and of itself is considered a crime in all but six American states. This means that even minor hazing incidents which result in no permanent damage can result in serious criminal charges.

Those Charged with Hazing Crimes

Those charged with crimes related to hazing have a difficult road ahead of them. Unfortunately, due to the serious nature of hazing, innocent students can become caught up in these activities and face criminal charges. Any instance of being charged should immediately lead an individual to seek out legal help.

The simple fact is that potential punishments related to hazing can range from probation all the way to numerous years in prison. No one should ever participate in hazing initiation practices, but if they happen to get caught up in the subculture and unfairly charged, they should seek out a local attorney through an Internet search. For example, if faced with charges related to sexual assault within the state of FL then doing an internet search for a Florida sex crime attorney would be ideal. This will give them a list of potential lawyers who understand the laws specific to any given area.

Hazing has long been a practice within the military, gangs and even sororities. When initiation rights don't push the envelope too much, they can bring a social group closer together. Unfortunately, when students don't take into account the seriousness of the actions they're engaged in, a simple right of passage can turn into a hazing tragedy. This is why any pledge should avoid seemingly dangerous hazing initiations. For those charged with crimes related to hazing, however, it's imperative that they seek out legal help due to the seriousness of the consequences ahead of them.

Lisa Coleman shares the harsh kind of crimes that can accompany college hazings, and the serious kind of criminal charges that can occur when violence is taking part. Katz & Phillips, P.A., is an experienced Florida sex crime attorney firm able to handle all the legalities for a client facing charges related to sexual assault and battery within the state of FL. 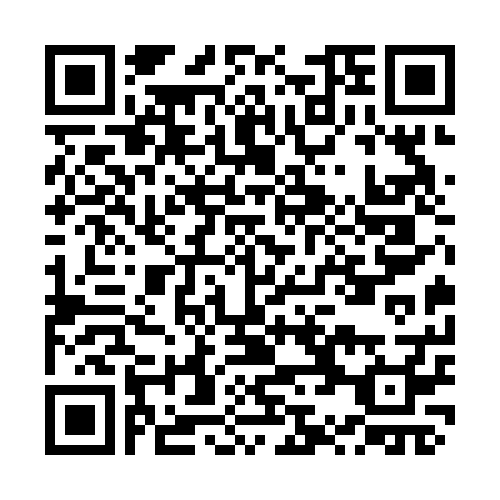