An iPhone is the best option if you want to try your hands on Apple iOS 6, while Google Nexus 4 is the latest smartphone with Android 4.2 Jelly Bean operating system. Both of these devices are very popular among users. So, where do you fall, Camp Apple or Camp Android? Now let's find out which is best between iPhone 5 and Nexus 4.

Budget is the most important factor to consider when buying anything. The Apple's iPhone 5 is available at £699 with 64GB, £599 with 32GB and £529 with 16GB of storage. On the other hand you can get the Nexus 4 at £239 with 16GB and £290 with 8GB of storage. This means the Google's device offers unbeatable value. Nexus 4 is lot cheaper than iPhone 5 and is the winner in this category. It is rumored that Apple's iphone 5s price won't be too high.

The products of Apple are known for the flawless build quality, and this is why Apple's has brand loyal customers all around the world. On the other hand, the Nexus 4 is cheap. This smartphone feels and looks great in hand, both attractive and sturdy. The screen also suits the device. As with the iPhone 5, the build quality is superb. It is really a sensation.

Don't get confused with the '5' and '4' in the iPhone and Nexus product names: the smartphone of Google is the larger one here. The Nexus 4 has the screen of 4.7inch screen while iPhone 5 comes with the screen of 4inch. However, the Google Nexus 4 is just a centimeter taller than the iPhone, at 12.8mm vs. 133.9mm. When it comes to the width, it is at 58.6mm versus 68.7mm. In compared to the 7.6mm iPhone, the 9.1mm Nexus is fatter. So, Nexus 4 is the heavier device here with the weight of 139g, while the weight of iPhone is just 112g. The smartphone of Apple is nearly too light.

The iPhone 5 is powered by a 1.3GHz Apple A6 chip and 1GB of RAM. On the other hand the Nexus 4 comes with a quad-core Qualcomm Snapdragon S4 processor along with 2GB of RAM. Obviously, the Nexus 4 seems more powerful here, but we didn't notice any significant difference during our tests.

The 4.7inch screen of the Nexus 4 has the resolution of 1280x768-pixel while the 4.7inch screen of Apple's smartphone has the resolution of 1136x640-pixel. The screen of Nexus 4 is amazing, with good detail, fantastic viewing angles, rich colors and excellent contrast. Meanwhile, the panel of iPhone is richer and taller. Though Nexus 4 has got the stunning screen, iPhone 5 gets more marks here.

The build quality of both of these handsets is exceptional. The Nexus 4 runs on an open OS, has superb processing speed and supports Micro-USB for data transfer and charging. But the iPhone 5 comes with useful storage capacities, faster web-browsing performance and better screen. The Nexus 4 offers the incredible value, but price may not the number one criteria for many customers.

About Author: Scott Garcia a technical author for Ultratechtalk.com. Visit us to know more about iphone 5 accessories. 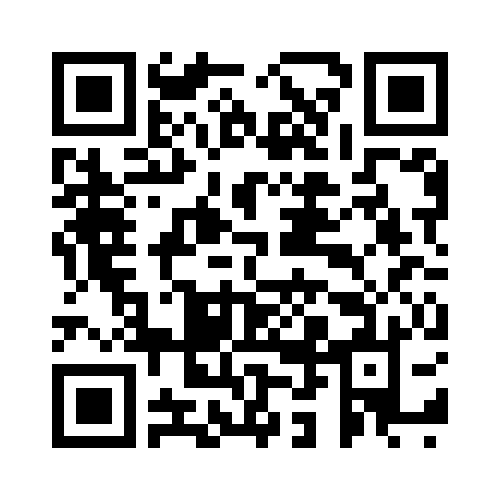