Twitter proves to be the most popular social networking and micro blogging website to ever exist. It involves allowing its users to send and receive messages that are based on texts and can be of up to 140 characters. These messages are significantly known as "Tweets." It was launched officially in July, 2006 and instantly grabbed the attention of people all around the globe. Therefore, the website took no time for expanding worldwide and it was reported in 2012 that Twitter has over 500 million active users who generated a number of 340 million tweets per day and brining in the record of over 1.6 billion search queries every day from all across the world. Jack Dorsey was the owner and the young brain behind this whole Spectacle. Praises for this social network service include it being called the "SMS" of the internet due to its instant messaging benefit for users. Users who are unregistered can read the tweets but only the registered users are able to post tweets or reply to tweets. A wide range of apps are available for people who wish to use the social network website via their mobile phones.

It was reported that Twitter generated revenue worth $400,000 in the third quarter and $4 million in the fourth quarter and has 25 million users by the end of the year 2009. Projections for the revenue by the end of 2013 were $1.54 billion in revenue and $111 million in the net earnings along with a staggering 1 billion users. Twitter began their advertising campaign in order to promote the famous tweets towards mobile devices in 2012. Following this successful campaign, Twitter generated an enormous amount of $139.5 million from their sales and advertising in 2011 and the number further rose to $259.9 million in 2012, giving it excessive fame and popularity.

When it comes to the topic of net worth of Twitter, it is estimated to be somewhere between $60 million to more than $150 million. These figures are on the low and high end can serve as a ballpark figure as no exact statistical data has been found yet. The owner and founder of Twitter, Jack Dorsey is said to have a staggering net worth of $1 billion. Dorsey is basically a businessman and software architect who ended up inventing the famous social networking website in 2006. He currently owns 26% of Square that recently raised $200 million for the valuation of $3.25 million. This valuation further led to make Jack Dorsey's net worth around $845 million and further pushed the net worth into billions. Others also speculate that the net worth could go above than this but no current or future references have been made yet. Twitter generated over $45 million as the annual revenue from sales in the year 2010 even after going through a loss in the midway for a while. However, revenues were said to have been $100 to $110 million in 2011 and thus took Twitter to extreme success.

Author Bio: Gloria Philips is a guest blogger and content writer. She has written many articles on various topics. However, she has great experience and now she is writing for http://www.kinesiskbehandlingscenter.dk/. 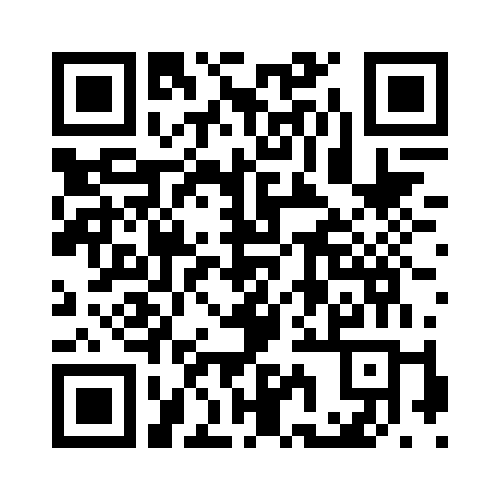