It would have come as a shock to many TweetDeck users when on Monday Twitter announced that it is going to roll back the application. But ever since Twitter purchased TweetDeck back in May 2011, the application never was the same, thanks to the extensive overhaul performed by Twitter.  On Monday it was officially announced that, TweetDeck for AIR, Android and iOS would not be available at the respective app. stores from May later this year.

The reason behind this is explicitly clear - money of course! When a user accesses the tweets through TweetDeck, he does not get to view the partner ads or the Quickbars. Once large number of Twitter users start to tweet through third party applications, Twitter loses the chance to monopolise the content viewed by millions of its users. But no need to fret, there are many alternatives for TweetDeck which could effectively replace it. So read on to know our top picks from the many options the web has to offer.

It allows you to link to any five networks of your choice be it Twitter, Facebook or LinkedIn. The highlight of this app is its well organized nature, whereby you can access and view the activities from multiple social networking sites, in a streamlined manner. It offers a complete set of columns for each activity such as personal messages, media feed, sent messages etc. It also has a set of analytical tools to measure the results of your campaign and the scheduling tool aids you in planning your posts in advance.

This application has recently been drawing a lot of eyeballs because of a unique feature - the Sonar tool.  Through this tool a user can keep updates of the relationship that exists between various trending tropics thanks to a relationship graph. This graph can be tailored to depict the topics based on pictures, music or any other topic or people you follow. Apart from this amazing feature it also comes with an authoring tool facilitating easy posts. It also has the multi-column view and the feed update stream both of which was offered by TweetDeck. It does not yet have a scheduling tool, but the app. is still in its beta form and there is a large scope for features to be added at a later point of time.

It is one of the best tools for interfacing with a Social website. But apart from this, it also enables you to share a video or any other data with sites such as YouTube and Lockerz. It is devoid of certain plug-ins which is present in its desktop version but it definitely gives you a better interface experience. Since Seesmic has been bought by Hootsuite, getting your hands on the old version of the app. is becoming increasingly difficult. The solution would be downloading a Seesmic Pro for Android which is easily available.

It is similar to Hootsuite, because this too is more suited for online marketers. It has many tools for social media marketers such as:

It is one of the oldest and most useful applications for accessing your tweets. Though the full fledged version is a freeware, you have to part some dollars for a premium edition. But it is available only for iOS and Mac devices as of yet.

Each of the above-mentioned applications offers a similar functionality of that of TweetDeck, with their own extra features. So there are a lot of alternatives for all of you social mavens for staying current with your tweets. Most of them do an admirable job of filtering out the unwanted content and leaving you the most relevant and latest tweets.

About Author: Tanya Hansen, a freelance writer for Homesecurityreviewsite.com - offers full home security to help protect your family, assets from burglary and other crimes. Click Here 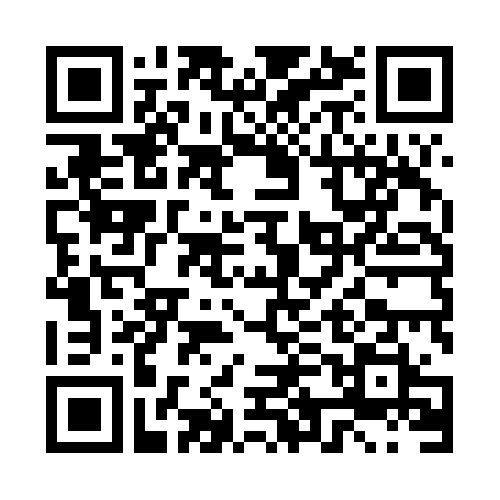