The Disadvantages of Learning a New Language Through An App 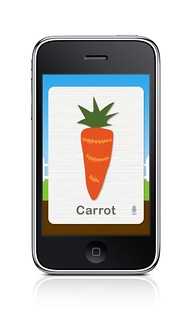 One of the most common forms of technology that a lot of people have today are their smart phones, such as the iPhone, as well as their tablets, such as the Ipad or the Google Nexus. So it only makes sense for those who want to learn a new language to utilize these gadgets to their advantage right? Well, not quite. While it is true that there are plenty of advantages to learning a new language using IOS or Android apps, opting to do so with these gadgets may also have their hair share of disadvantages. Here are some very common ones.

Just a few short years ago we had no idea what an app was or why we would need such a thing... Once Apple and Google launched their respective app stores, they unleashed a wave of crazy downloading because people realised that their smartphones and tablets could be so much more with just a few taps on the screen.