Drivers in America are required to carry auto insurance if they're going to be driving on the nation's roads. Insurance laws will definitely vary between states, but these policies' underlying function is to take care of policyholders in the event of a car accident. Unfortunately, many insurance companies don't live up to this duty. In fact, there are insurers out there who will purposely try to delay or deny legitimate claims. Luckily, there are ways in which a policyholder can reduce the chance that they'll be affected by this treachery. 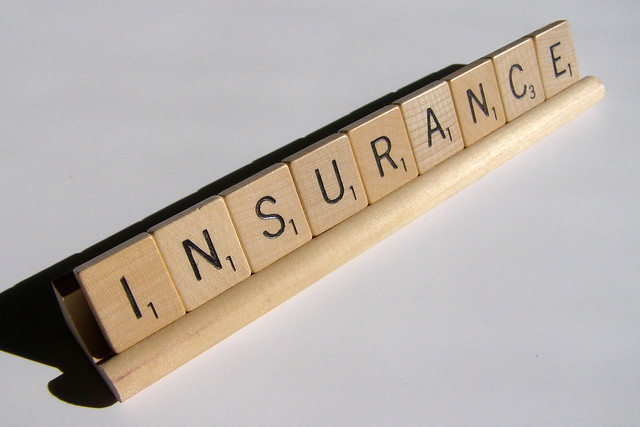 Avoiding unfair practices on the part of an insurer starts at the scene of an accident. If possible, an accident victim should immediately take pictures of the vehicles involved, the crash site and the surrounding area. This will provide a strong piece of necessary evidence, and with these pictures at a person's side, it makes it much more difficult for an insurer to unfairly deny a claim.

While many individuals bypass this step with the assumption that police will include pictures in their report, this belief is sometimes folly. Pictures can get lost in the shuffle of an officer's busy day, and since they're not the ones negatively affected by the loss of these photos, it's really no skin off of their backs. This is why everyone should take the initiative to have their own photographic evidence.

Additionally, a person should also gather other types of evidence at the crash site. This will include the contact and insurance information of the other driver, contact information of witnesses and details, such as time and date, which can be vital to the filing of a proper claim. Insurers will sometimes look for any excuse to wrongfully deny a valid claim, so being proactive in this situation can sometimes preclude their dishonest methods.

One of the smartest decisions that a person can make after being involved in an accident is hiring an attorney to help. One personal injury lawyer Columbia SC based states "The actions you take immediately after an accident, and the professionals you turn to for help, can help make or break your claim and have life-changing effects." Insurers are much less likely to try dishonest and downright illegal tactics if they know that a person has an experienced legal mind at their side. In fact, they often offer fair settlements immediately in order to avoid larger losses in court.

On top of this all, an attorney will be able to recognize whether an insurer has engaged in "bad faith" practices. Unfairly denying or delaying a legitimate claim can constitute bad faith, and if this is the case, a person can recover additional damages in addition to the compensation that they'd receive related to the initial car accident.

One of the most important things that an accident victim can do after a wreck is file their claim in a timely manner. Some insurers will try to make it seem as if collision-related injuries could've occurred at some other point if a driver waits too long to file their claim. In addition, many insurers have filing deadlines, and if these aren't abided by, they can delay or even deny an otherwise valid claim.

Even if an insurer doesn't have a deadline, however, which is highly unlikely, state governments do put a statute of limitations on the time in which a claim can be filed. This is one of the many reasons that a person should file their claim as soon as they possibly can.

Many people never worry about filing an auto insurance claim, but since the average driver will have to file a claim once every 17.9 years, it's essential for everyone who drives to be prepared for what they'll face after a traffic collision. Gaining compensation after an accident can definitely be a difficult road, but those who do it appropriately can increase their chances of being successful in their endeavor.

Lisa Coleman shares some successful tips that a person can utilize to help them overcome unfair auto insurance practices. Retaining legal representation is important. She recently researched online how a personal injury lawyer Columbia SC is equipped to help in such a situation. 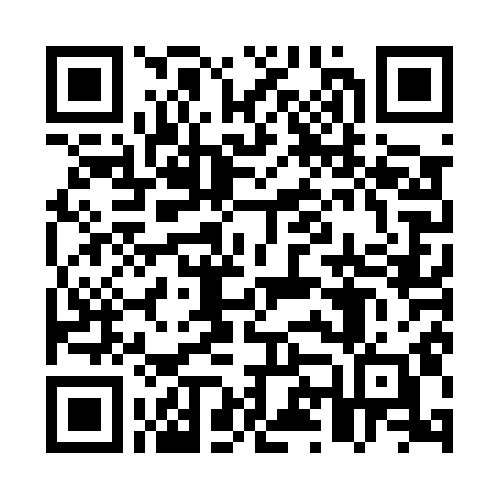