So what is the report card of HTC 8S's performance so far? Lets us dig in and find out.

The most striking feature about HTC 8S's outer appearance is its dual tone body with a combination of four available colours (Domino, Fiesta Red, Atlantic Blue and High Rise Grey). Made with poly carbon materials with a bar design and rounded back, it is very easy to grip the phone making it anti-fall. The 8S features a Gorilla Glass screen which is a scratch resistant glass and provides a long lasting durability. Then there are the usual lock button and 3.5 mm headphone jack at the top while the right side has the volume control and a camera button. There is 5MP camera with a LED flash and speakers on the back.

The HTC 8S is powered by a 1GHz dual-core Qualcomm Snapdragon S4 processor with 1GB of RAM which is an okay speed and memory respectively for running the OS and various applications and games. The phone has an internal memory of 4GB which is expandable up to 32GB with an external microSD card.

The HTC 8S includes a powerful 5MP camera which enables clicking of high resolution pictures. The camera gives amazingly sharp and clear images and has a capability to shoot 720p HD videos. The phone packs 'Beats by Dre' speakers which give sound of exceptional quality and enables users to listen to good crispy songs without a head phone.

The 8S has a 4" touch screen with a WVGA resolution of 800x480 which renders clear and high quality content with bright colours. The screen is designed such that it's visible properly even under the sun. The battery is a 1700mAh Li-Po battery which is not removable.

Speaking of performance, the tiled home screen is one of the bright spots of a Windows phone. The tiled screen of HTC 8S lets you add the frequently used menus to your home screen for convenience. However the 1GHz processor is less glamorous compared to the 1.5Ghz norm of today's Smartphones. The slow speed leads to some stuttering while switching between the menus. But given the pricing of the HTC 8S, this is nothing to complain about.

For the price of the HTC 8S, users get decently designed phone with good technology and power. Windows 8 moblie OS's user friendly interface makes this phone very easy to use.  On the downside, lack of a front camera is a hurdle to things like taking self pictures and video calling over skype and other online chat applications. Overall, the HTC 8S is a decent buy.

About Author: This guest post was written by Ananya Ramje. 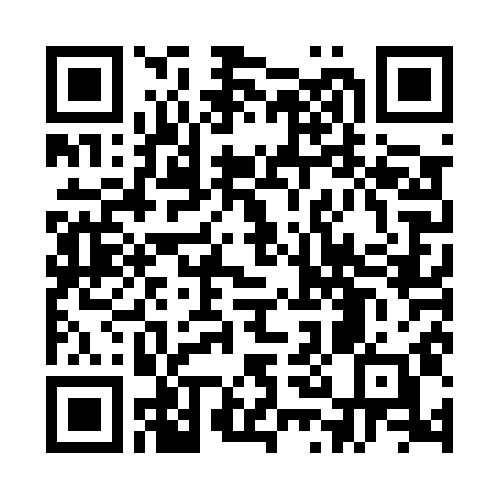