We always need to follow company rules and never cook too much and if something remains unsold for few minutes we were supposed to throw that in bin. But if we do that we would have run out of food when busy starts so we hardly used to follow the company rules (as told by managers). We just used to change the timers, so if supervisor comes from head office it looks like we have fresh food.

But after midnight fireworks at circular quay it started to get busy and we started to runout of the food. Everyone were moving so fast in the kitchen. Rick dropped cooked meat pattie on the floor but he picked it up and put it in the burger and sold. I was so surprised to see that as he didn't care about people's health.

Gradually it started to get quite but another restaurant at circular quay was still busy so me and my friend were asked if we want to go there as it will be overtime plus it's public holiday. So we decided to work more. That time we worked more than 12hrs straight and was so happy that we will be making extra money this time.

While I was returning home in the train, I felt sleep and woke up 2 stations far. So, as soon as train stopped I quickly got out of the train and look for the returning train then saw train coming in another platform. So, I ran up through the stairs and then again ran down through another stairs to go to the platform where the train was about to leave. But as I was running down, I fell off the stairs and landed on my head. 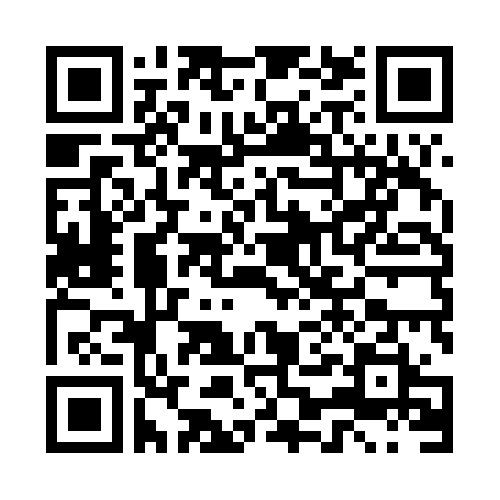